Clamorous success in Nicaragua for the tenor Ugo Tarquini, thanks to a masterful interpretation in the role of Roberto in “Le Villi” that has won the favor of an enthusiastic public and the critique of the national media.

The opera has been proposed within the 2018 edition of the “Festival Pucciniano e dell’opera lirica”, promoted by the “Fundación Incanto – Instituto Nicaragüense del Canto” and the “Fondazione Festival Pucciniano” which brought on stage Rigoletto by Giuseppe Verdi and Le Villi by Giacomo Puccini. 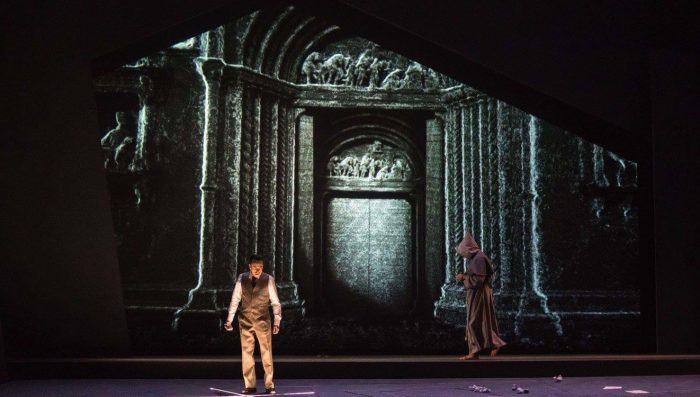